Here are some resources to assist you in getting started with your investments.

Open the Door and Enter the Gold Standard! 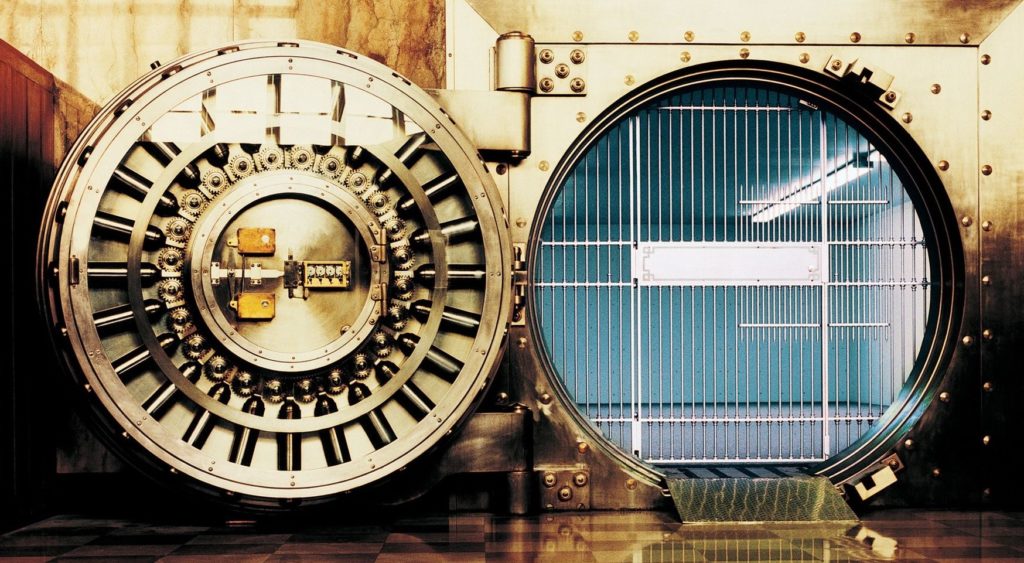 The book of Revelation speaks about a “mark of the beast” that people are not allowed to buy or sell without it. While it is not stated as such in the Bible, many believe that the buying and selling of the beast will be a digital currency. These personal opinions do not mean that Christians should be afraid of digital currency, as there are many different digital currencies, but we should avoid taking the mark (a physical symbol placed on the body as a symbol of worship). The mark and the currency are two different things in this context. The mark is a statement of worship that those who take this mark consider the Antichrist to be their god, and are pledging their lives and souls to the Antichrist. The currency used to restrict buying and selling is not the mark and should not be feared.  There are those who claim it will be some form of tracking device that will be placed in or under the skin or injected into the body.  While this is possible, the relationship to worship in this context does to track with the Bible, as those who worship the Antichrist do so out of free will as a sign or symbol of their worship.  Something that is injected into the body of a person without their knowledge cannot be considered taking the mark.  However, taking an injection knowing that there is a tracking device being implanted should be avoided for reasons other than a symbol of worship.

When the TV was invented the Christian world said it was of the devil. Because of that, they avoided one of the best tools of evangelism at that time. And it became a tool of the devil even though it was given to us by God. Today we are looking at the end of this age and the return of Jesus. To that end, he has given us many tools including the Internet and Digital Currency to aid us in completing his work. Don’t fall into the fear trap and avoid it, but rather embrace it as a tool from God and turn it into a weapon for his glory.

No information available is at this time.

Registration will be activated just before launch.